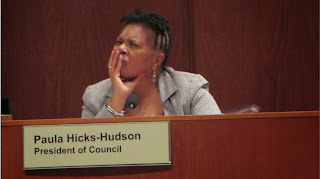 -- 's City Council heard arguments Tuesday for and against a proposal that would regulate the "sale of dogs and cats" by retail businesses.


Both sides were represented at the forum, but those in favor of the legislation were the majority of those in attendance.


Supporters say it would help ensure that unknowing consumers do not buy animals that may have come from puppy mills. Some believe the measure would also encourage those looking for a family pet to seek out animals in shelters, where they are in the care of rescues and local humane societies.


Several of the animal advocates in attendance contend that the Franklin Park Mall's "Family Puppy" store gets their "product" from puppy mills. 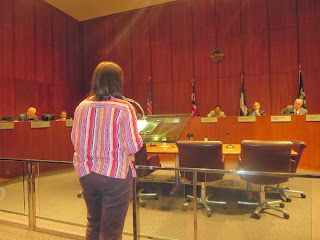 It's an accusation that the owner of the store has denied numerous times and did so again during his comments before City Council members.


"I gave you a packet about a week ago that had some actual data in it, from 3 of the major suppliers of [The Family Puppy]. I think you can see the USDA is a government agency and they come in about once a year to these facilities," Keating said of the conditions reported at the suppliers.


Keating also pointed out that the ordinance would do more to help keep animals safe than to hurt local businesses.


According to Keating, around 30 percent of dogs are still euthanized by the Lucas County Dog Warden despite efforts to get as many adoptable pets into loving homes as possible.


The proposal, which would allow the adoption of "companion animals" from certain groups, would also take a stand against puppy mill practices.


City Council could vote on the ordinance as early as next Tuesday.